The founders of Beijing Global Strategy Consulting Co., Ltd. also function as its management team.
The company is a Wholly Owned Foreign Enterprise, set up in 2001 by Mr. Gilbert Van Kerckhove (currently the President)  and Mrs. Sun Bin (currently the General Manager). Both are Belgian nationals.

Since 1980 he has been working with China, where he spent over 30 years, mostly in Beijing but also in Hong Kong and in Shanghai.

He is the president and founder of Beijing Global Strategy Consulting Co., Ltd., a Wholly Owned Foreign Enterprise in management consulting that provides strategy guidance, investment & development advice and lobbying to foreign and Chinese companies and entities.

Since early 2000 he has been assisting the Beijing Municipal authorities in the areas of economic studies and foreign investment promotion.
From January 2002 to late 2008 he was deeply involved in the preparations for the 2008 Olympics, directly assisting the Municipality in the fund-raising, the tendering process and economic planning. Major projects handled were the Bird’s Nest and WaterCube.

He considers Beijing his home and has received the Chinese Green Card. Through his many years in China he has accumulated a deep understanding of the Chinese administration and its modus operandi, the “culture shock” between the Chinese and foreign business concepts and the methodology to build a constructive dialogue between the two sides.

He is a frequent speaker on a variety of topics related to the Chinese economy, business environment, the Chinese society, the development of Beijing and more. He gives briefings to executives, EMBA delegations and has given lectures in several Chinese universities.

His book Toxic Capitalism was published in August 2012 and is a study on environmental issues and overconsumption, calling for quality and durability in goods and services. Other books to be published in 2017.

From a prestigious family, she has a proven track record in submitting the type of reports that the higher administration expects, taking into consideration political, economic and business aspects. She has experience in many diversified sectors as demonstrated in her résumé.
Traditionally in China, family relations play an important role in contacting top levels of the government if the communication skills and business experience allow for a correct interacting. A dialogue with the decision makers indeed requires the skill to formulate messages and to listen to the feedback, identifying the important issues in the exchange of ideas. 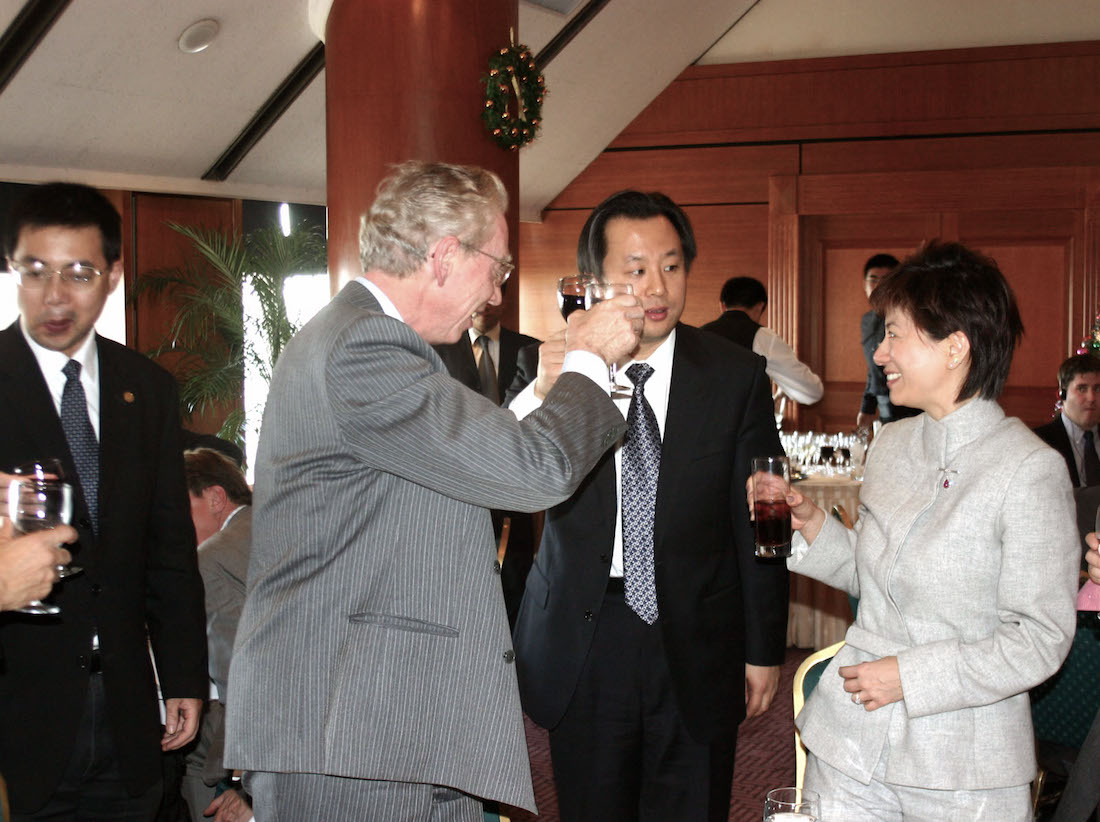 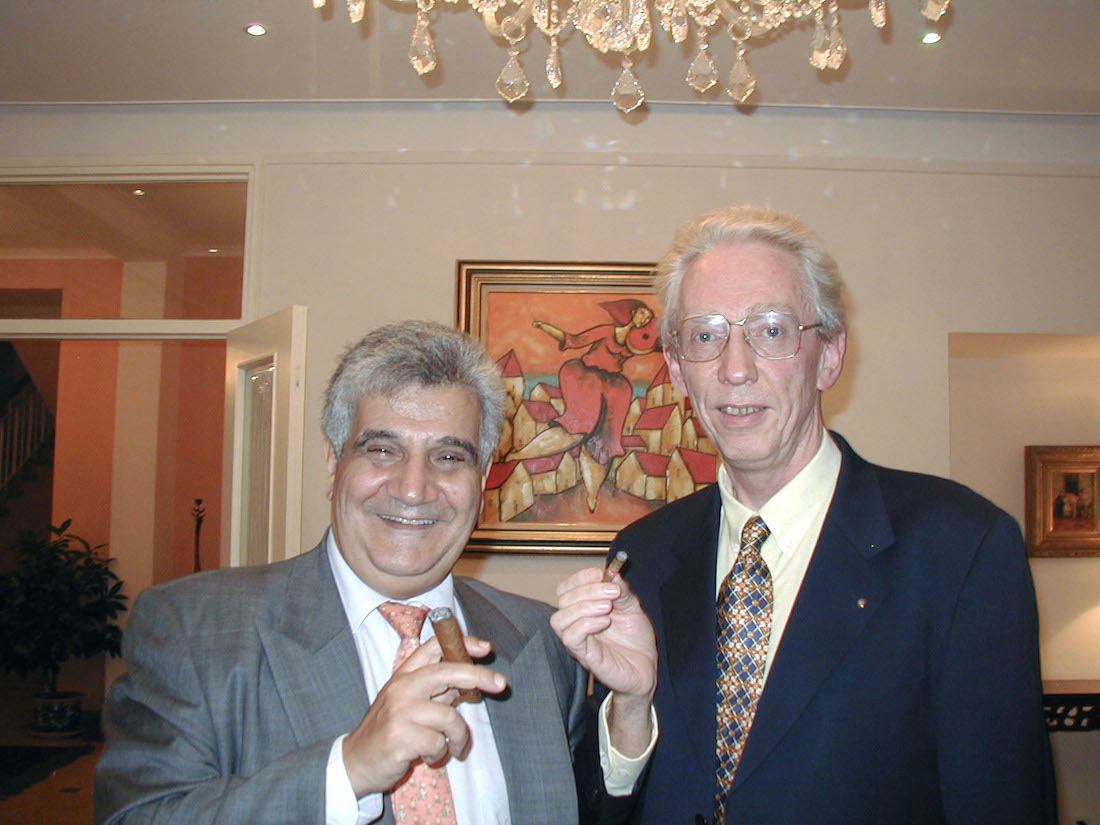 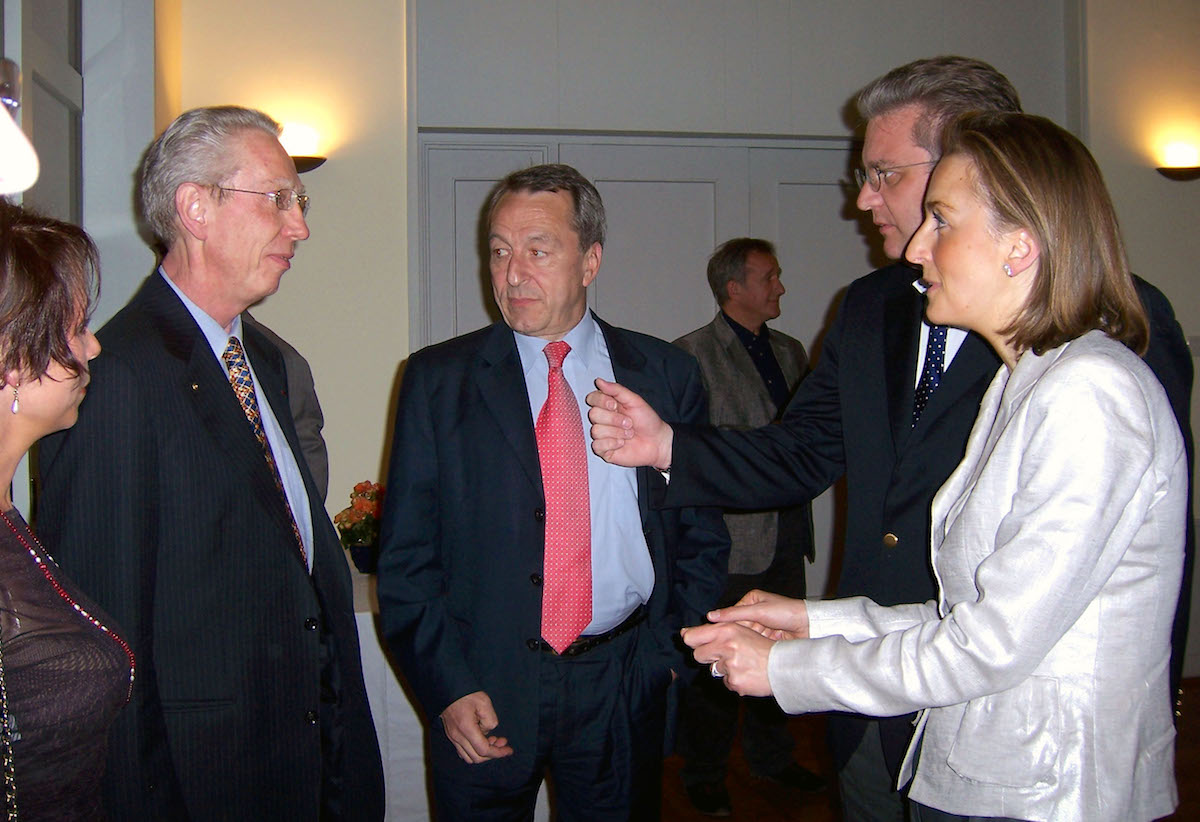 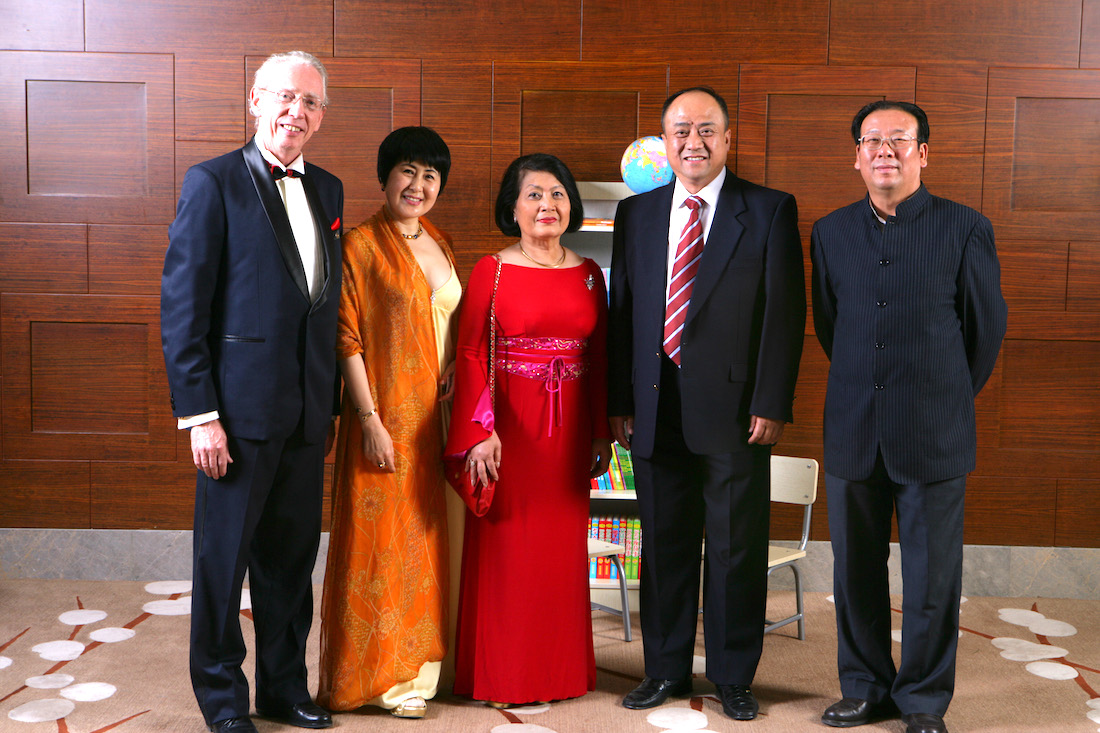 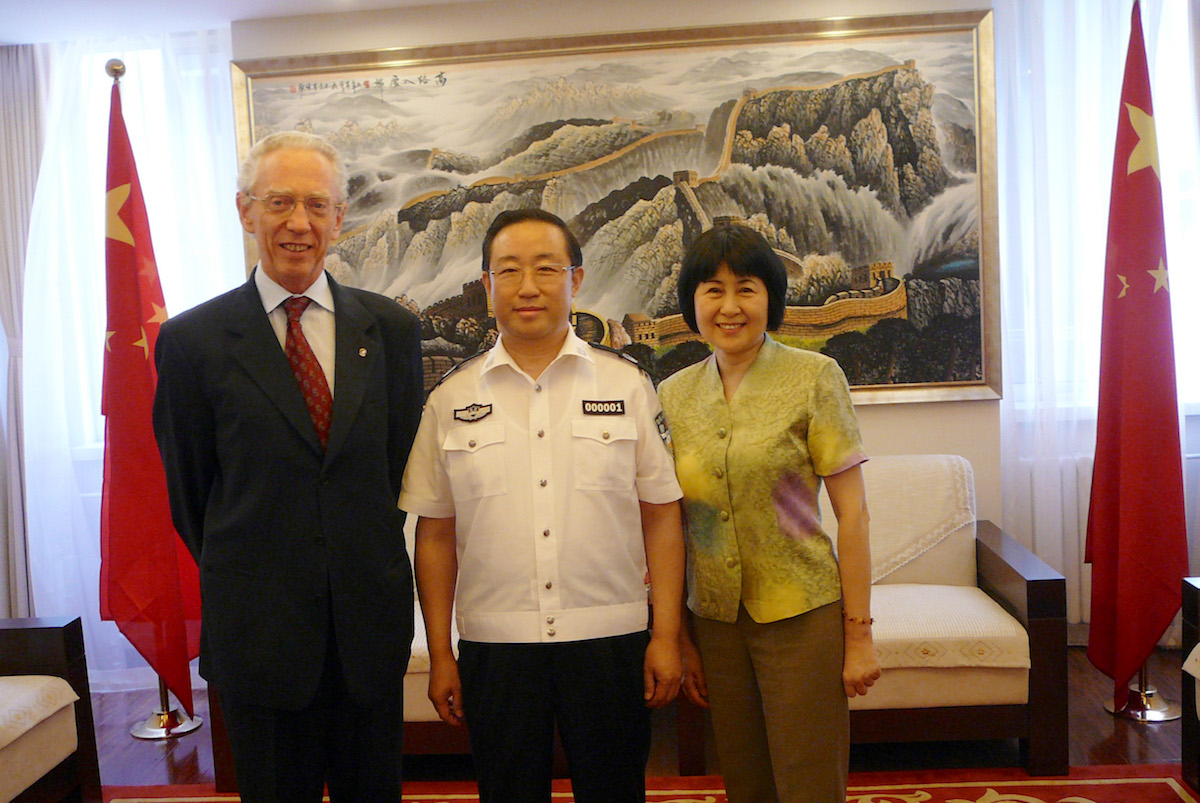 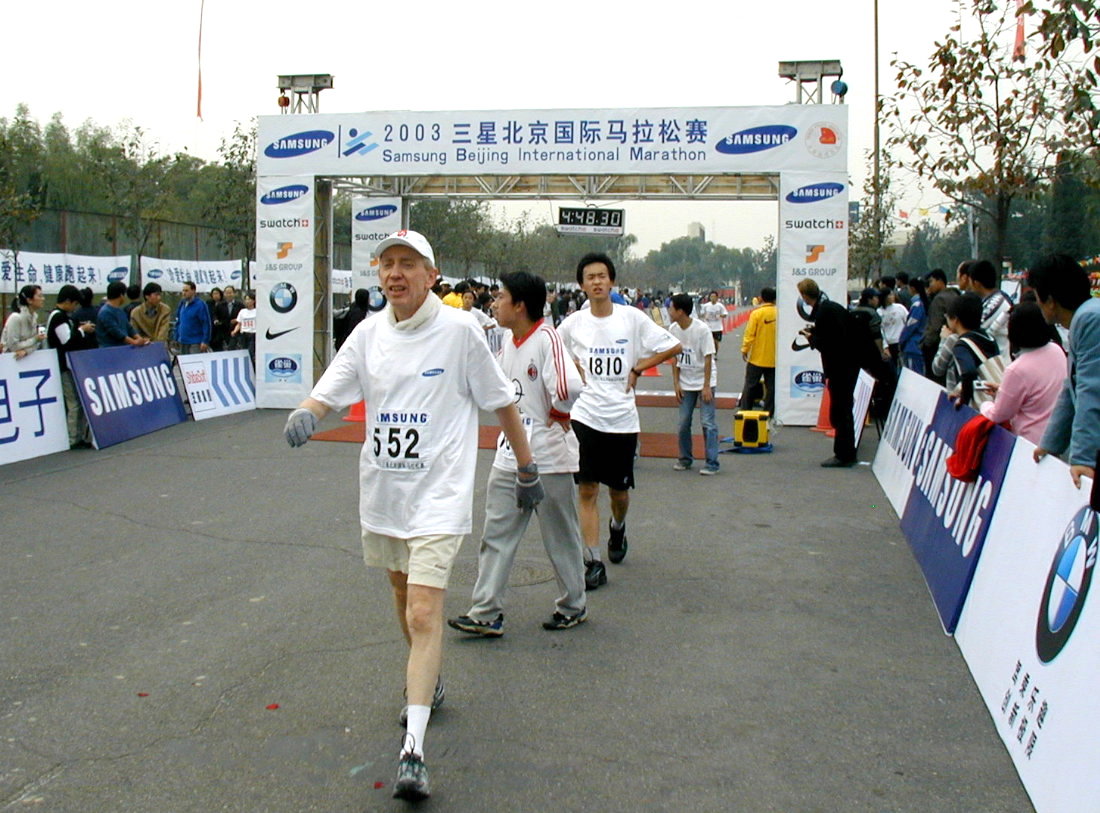 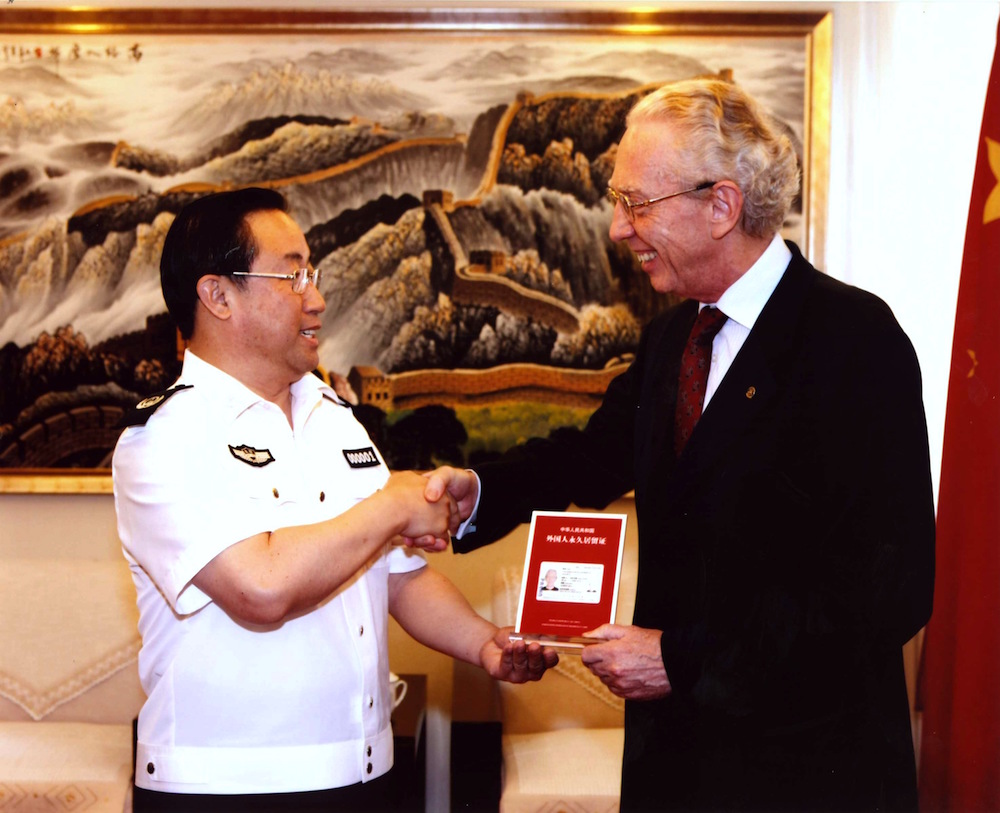 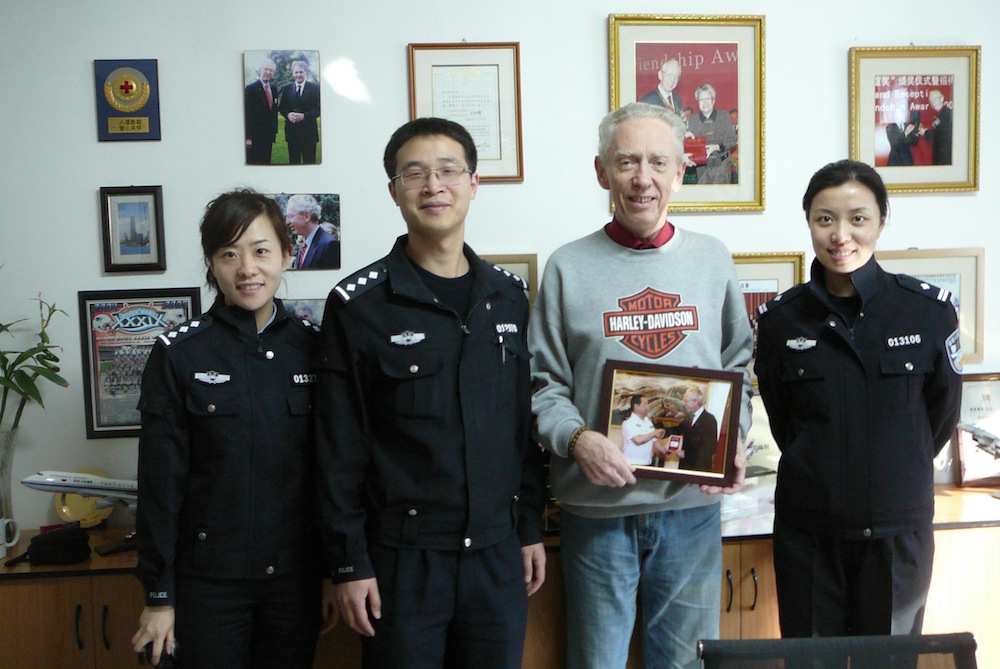 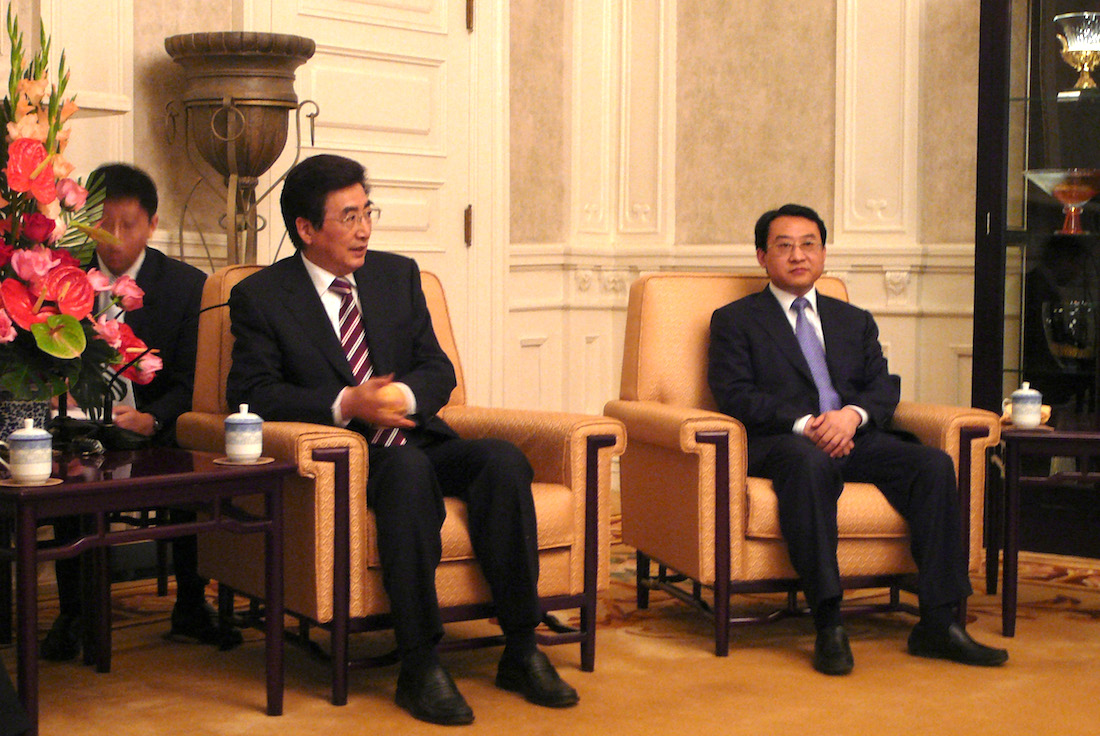 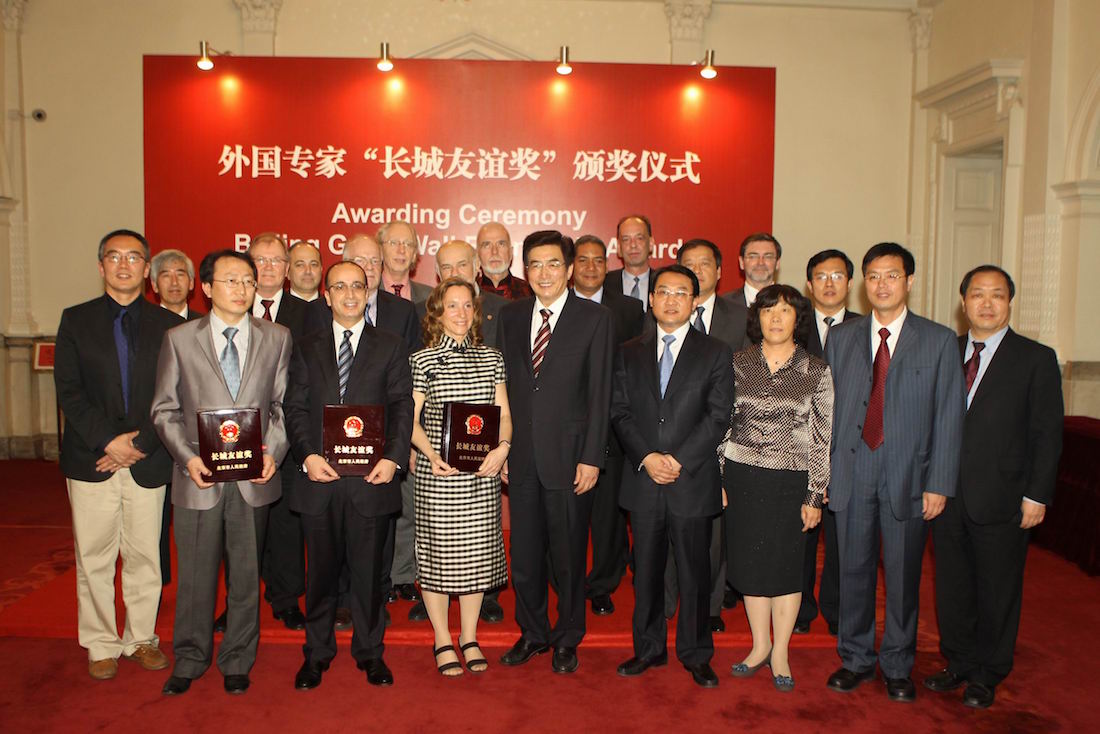 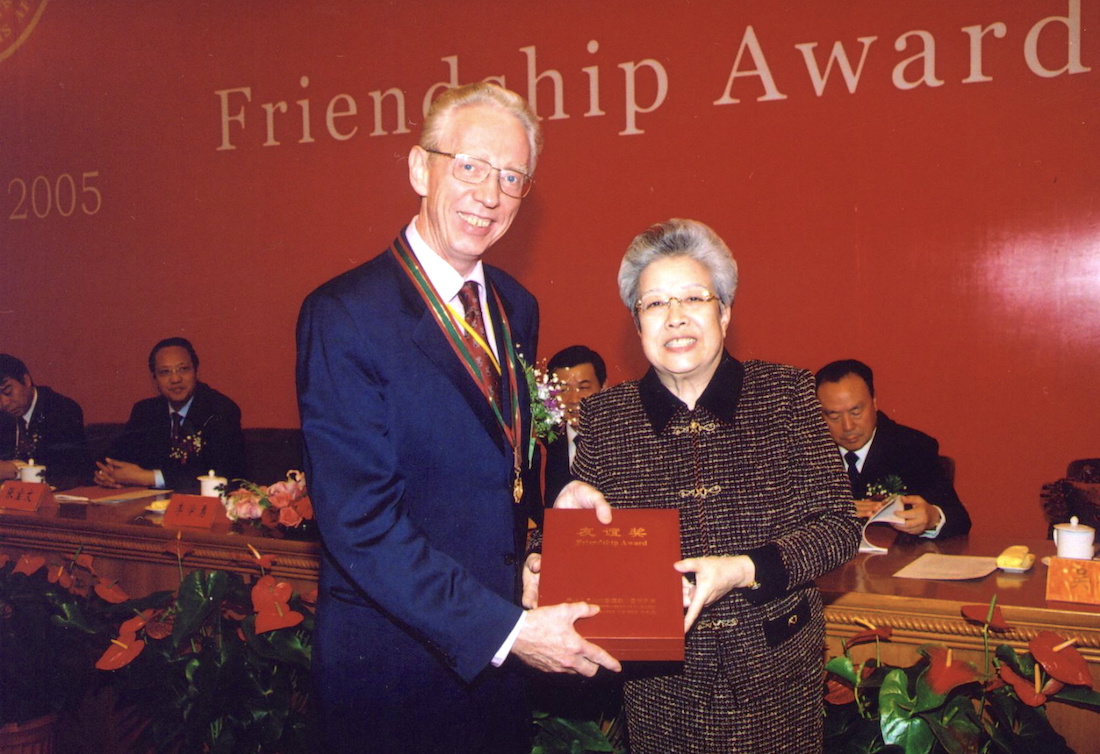 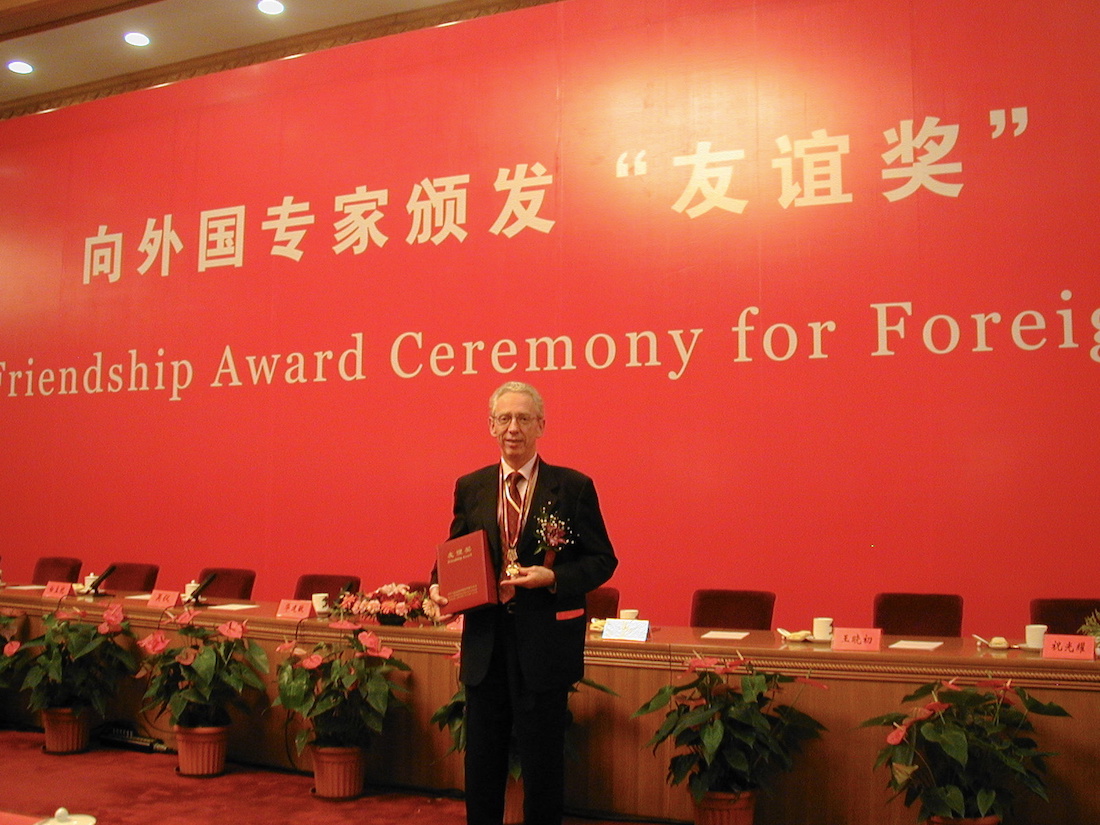 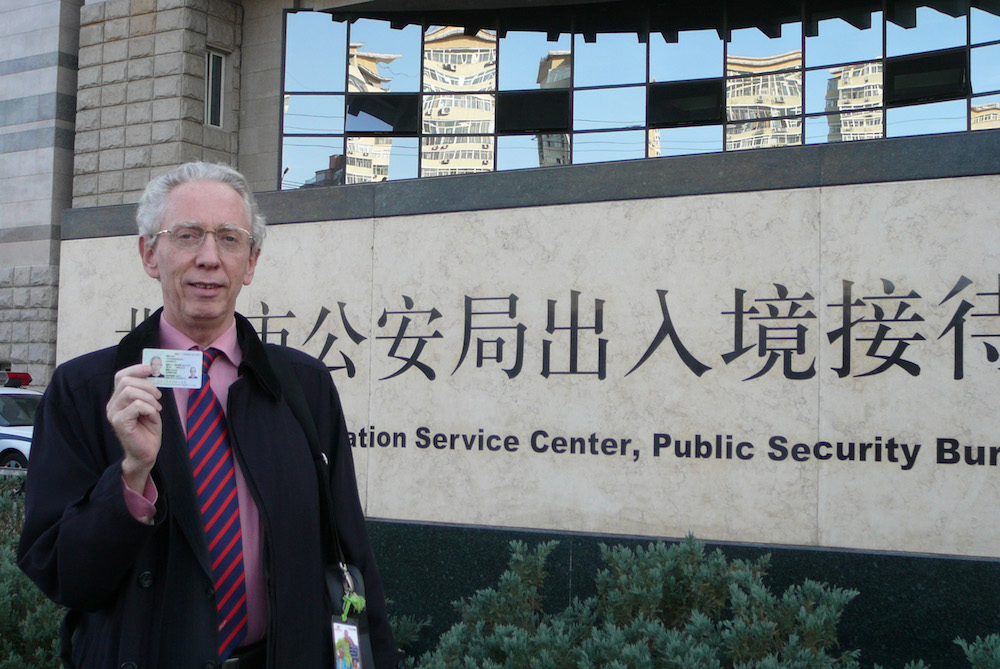 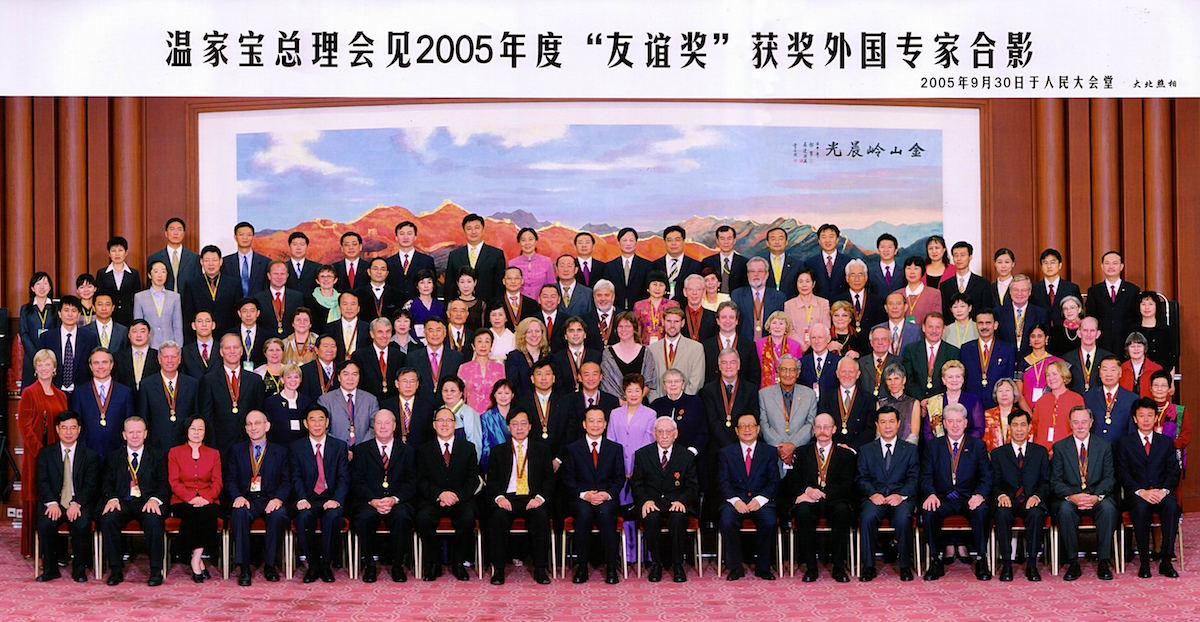 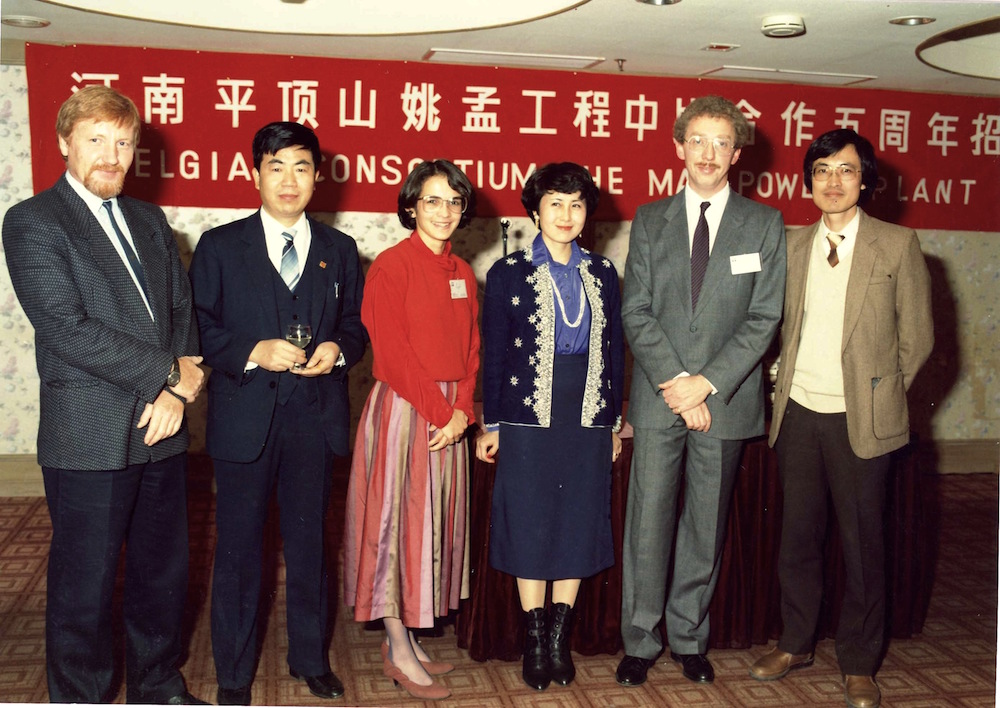 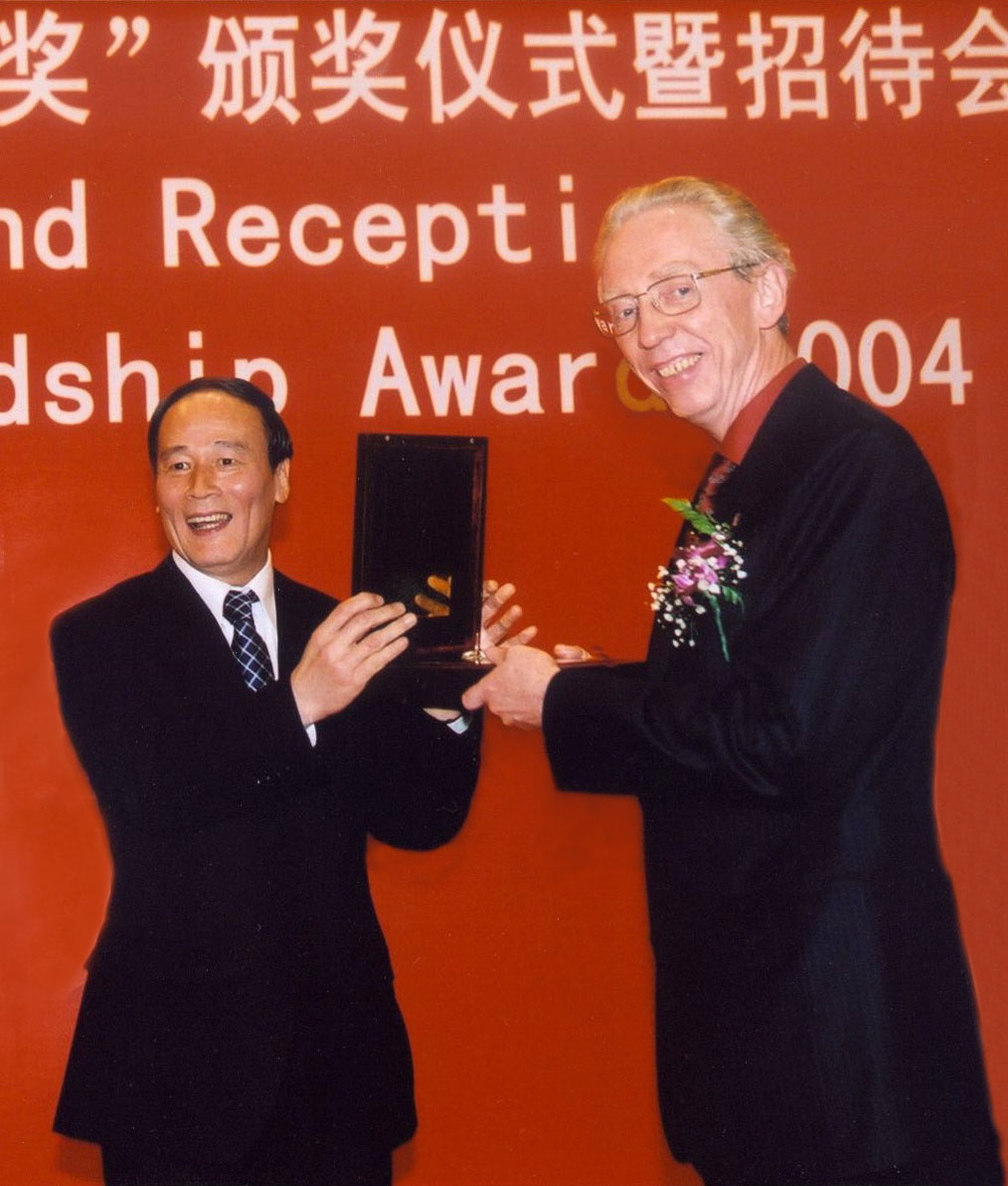 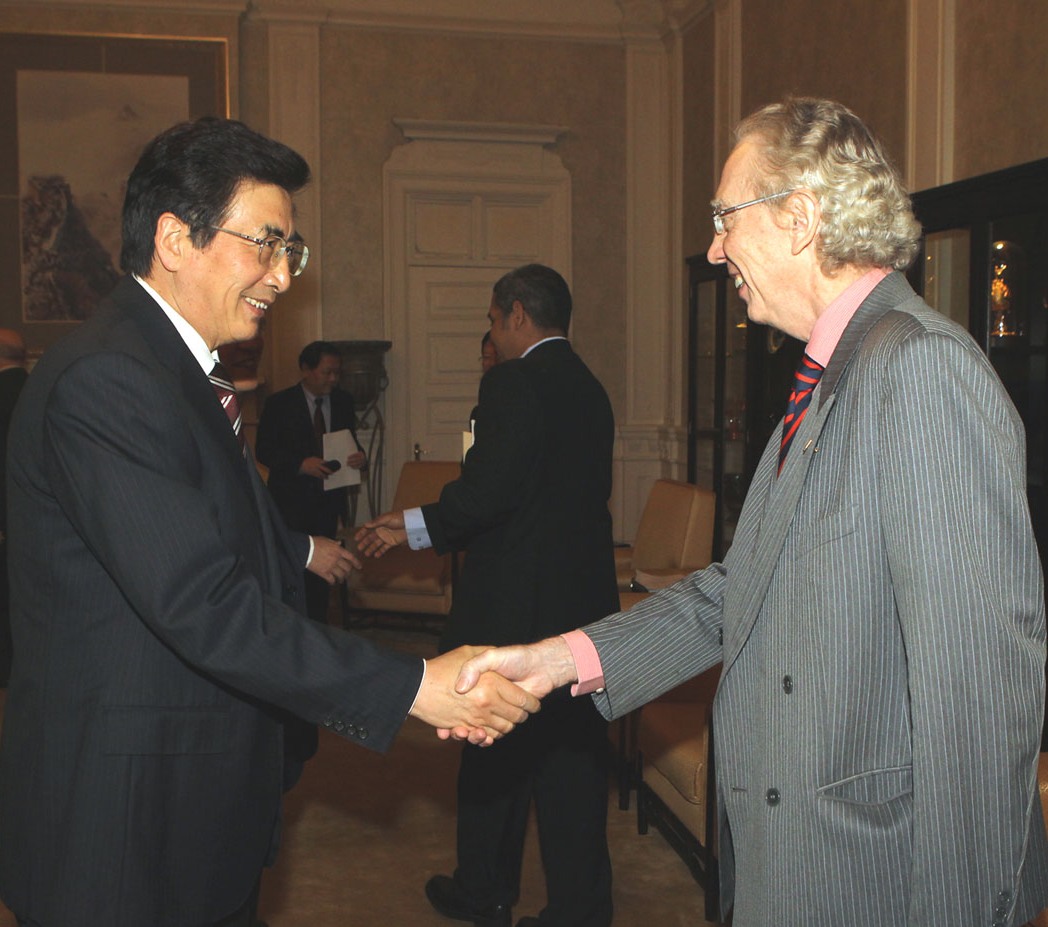 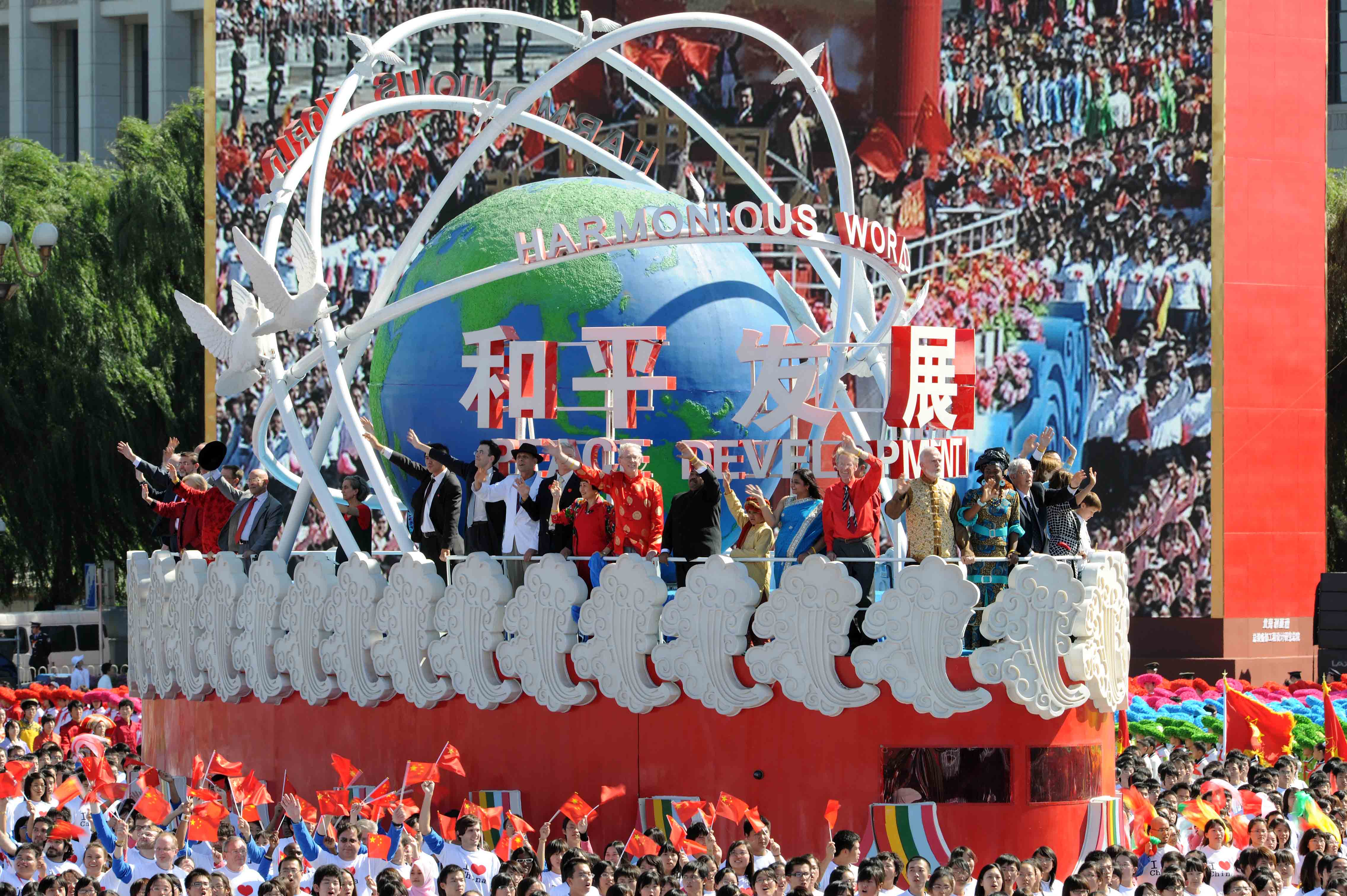 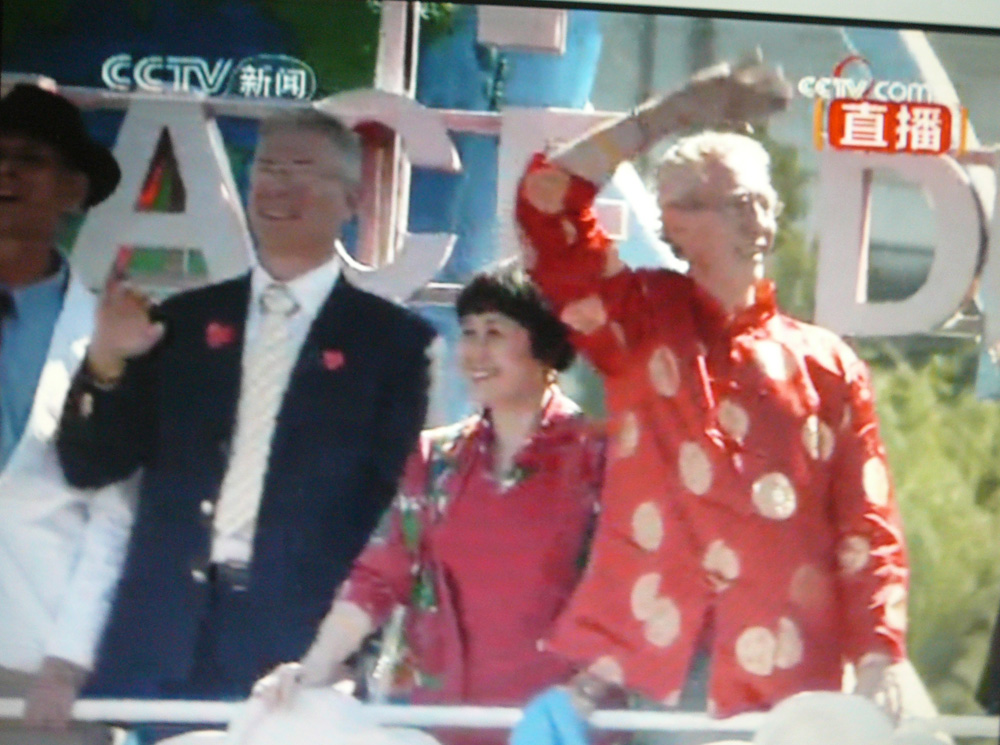